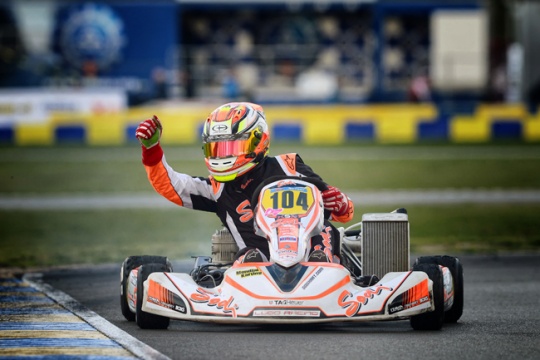 Press Release by: Sodi Kart
Vincent Fraïsse crossed the finish line as the winner the wheel of his Sodi chassis in the IAME International Final at Le Mans.
In the X30 Senior category with 123 drivers entered for the event, he made the difference brilliantly in the Final. After victories in 2015 in Mini and KZ, the Sodi chassis has again demonstrated that it is perfectly adapted for the X30 Challenge.

The 2015 season is not over yet, but it promises to be a vintage year for the Sodi chassis: winner of a round of the European KZ Championship, three drivers in the top five of the World KZ Championships, double champion French Rotax Max and Rotax Master, Vice Champion in Senior X30 in the Europa Challenge and national championships in many countries (New Zealand, England, Chile, France, Middle East...!) On the international circuit at Le Mans, the talent and experience of Vincent Fraïsse along with the qualities of the Sodi chassis worked wonders. This one is definitely proving to be highly effective, regardless of the tyre type and class for which it is used.

An effective chassis from start to finish
"With the Ludo Racing team led by Ludovic Veve, we managed the event very well," confirmed Vincent Fraisse. "The material was top class, so the goal was to position ourselves among the frontrunners at the end of the heats, which were numerous and where we needed to avoid making mistakes. During the Prefinal, where I moved up from 9th to 3rd place with the fastest lap, I definitely knew the Final was within my reach. My Sodi Sigma RS proved to be more effective as the laps went on, which was crucial to win." This is the same chassis model that the 72 drivers in "Rotax Senior " will use at the 2015 Rotax World Final (Portimao in Portugal).

A full set of results in X30
After the title of Vice-Champion at X30 Challenge Europa, Vincent Fraïsse was waiting impatiently for this win. "Already in 2012, we had already lined up with Jules Gounon, Ludo Racing and Sodi. But it was Jules who won. This time it was my turn and I thank all those who helped me get here. This year, the English, Scandinavian, Belgian and Portuguese drivers gave us a lot of trouble and it's really rewarding to win this international benchmark, which was highly coveted in 2015."

Sodi, Vincent Fraïsse, Ludo Racing and the team have clearly impressed people at Le Mans and we can be sure that the French chassis will continue to fight in 2016 ... 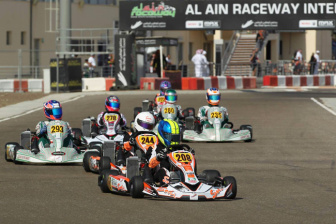 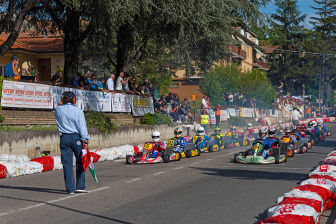 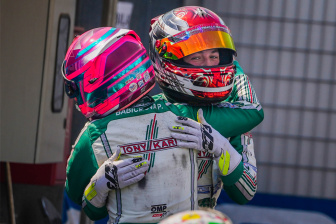 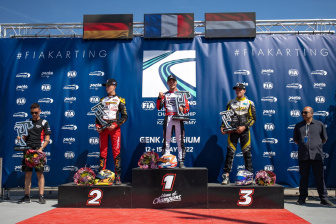 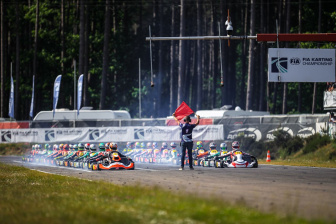 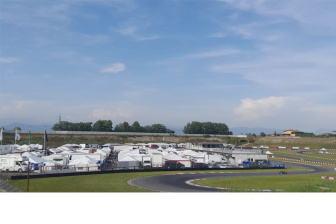 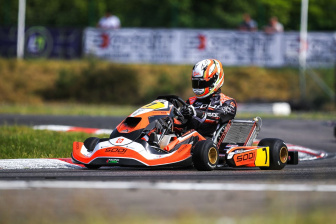